Top tips for pumpkin picking with your family

Autumn is truly upon of us, bringing all the cosy, golden vibes. Aside from cosy socks, darker evenings, snuggling down with a hot chocolate and crunching leaves under our feet, autumn brings a new selection of seasonal fruit and veg, including the glorious pumpkin.

Pumpkin picking is a brilliant way to get your kids involved with the dawn of a new season, learn about gratitude and abundance and educate them about the importance of eating seasonally and the annual harvest.

Fun facts about pumpkins to share with your kids

The Irish Folklore – Be your kid’s hero!

Irish folklore said Jack was a blacksmith who tricked the devil multiple times and when he died, he was denied entrance to both heaven and hell. When the devil turned him away he gave Jack an ember. Jack hollowed out a turnip for the ember to carry for light and the Irish marked this story by doing the same. As time progressed pumpkins were more available than turnips – and the carved Halloween pumpkin became the norm. Now we see these carved lit up pumpkin faces all over the world.

It’s a fabulous way to get your kids excited about picking a pumpkin by telling them this story, and then going as a family to pick your pumpkin at many locations available across the UK, the US and Europe.

How to pick a good pumpkin?

So what do you need to look for when picking your pumpkin?

How to get your kids off digital devices?

Aside from picking the pumpkin, this is a really great way to get outside with your kids as the season changes. Whilst it may bring more uncertain weather, there are multiple benefits of children and adults alike spending time outdoors. 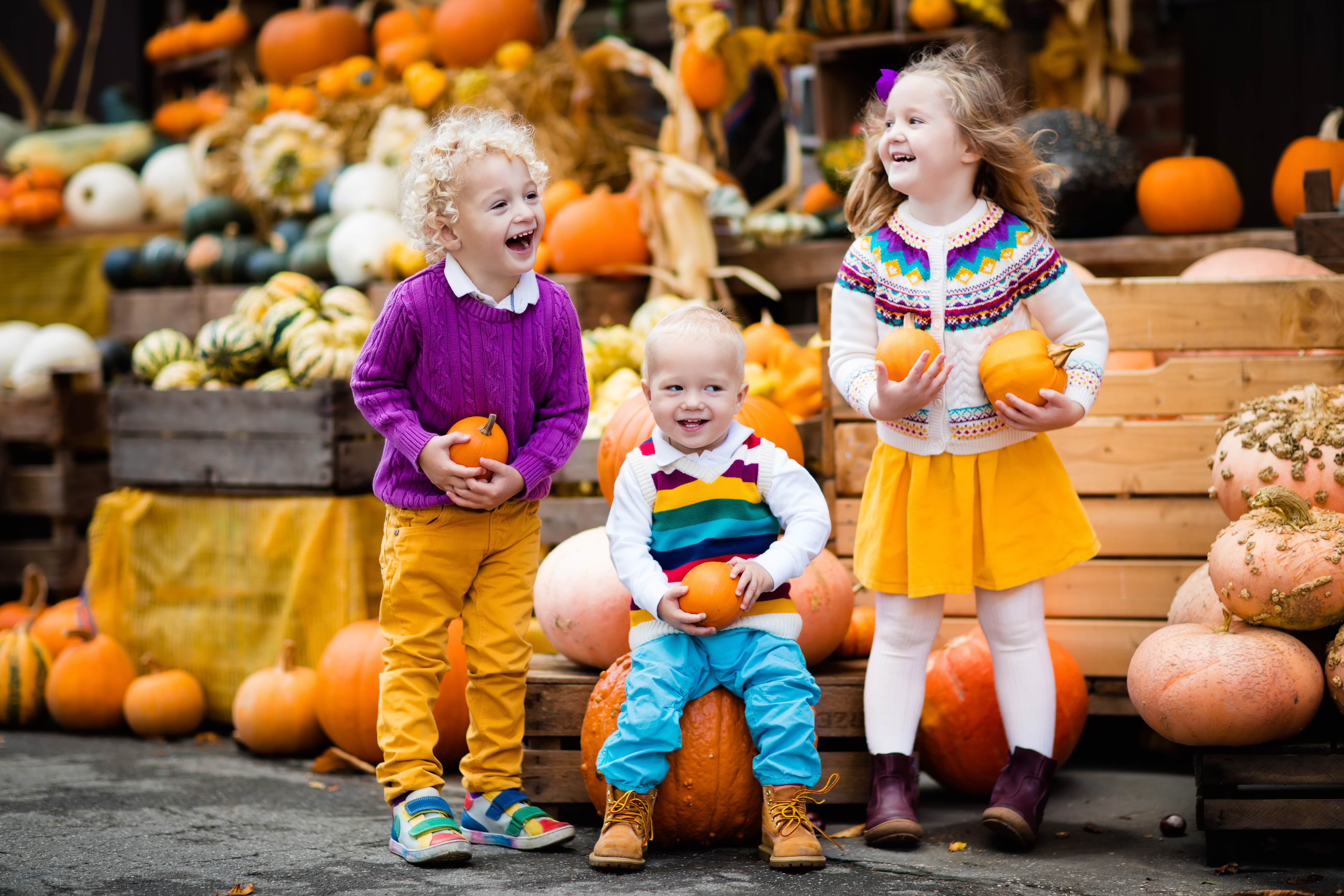 A simple act of gratitude

Pumpkin picking is a brilliant way to get your kids involved with the dawn of a new season, learn about gratitude and abundance and educate them about the importance of eating seasonally and the annual harvest.

How to carve a pumpkin?

So you’ve picked your pumpkin and now it’s time to carve it and make your very own jack o’lantern. But how do you start?

NB it is always easier to carve a large pumpkin rather than a small one. 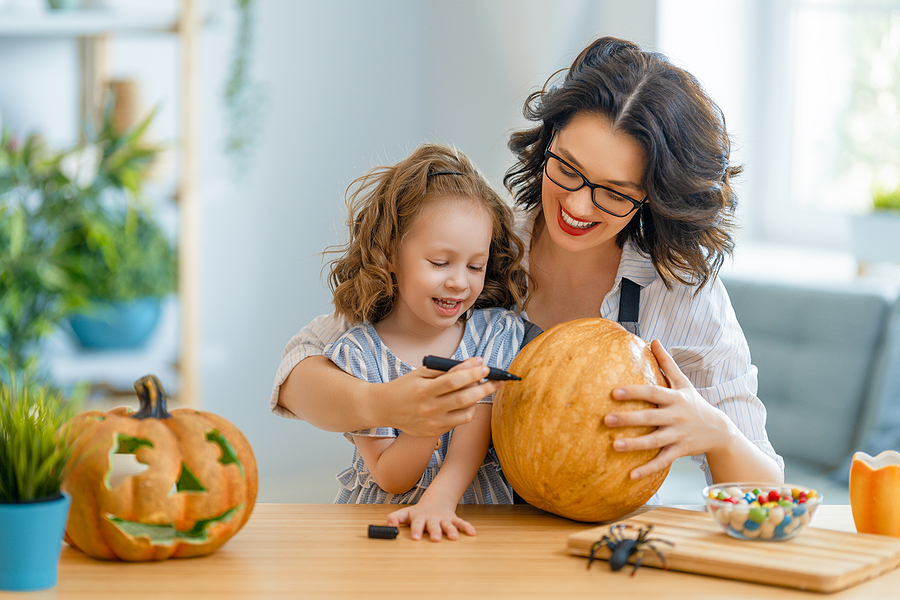 What can I cook with a pumpkin?

Pumpkin carving is great fun, but so is cooking with pumpkin, and it turns out you can make some very delicious sweet and savoury dishes with pumpkin. Try this simple soup to get you started. 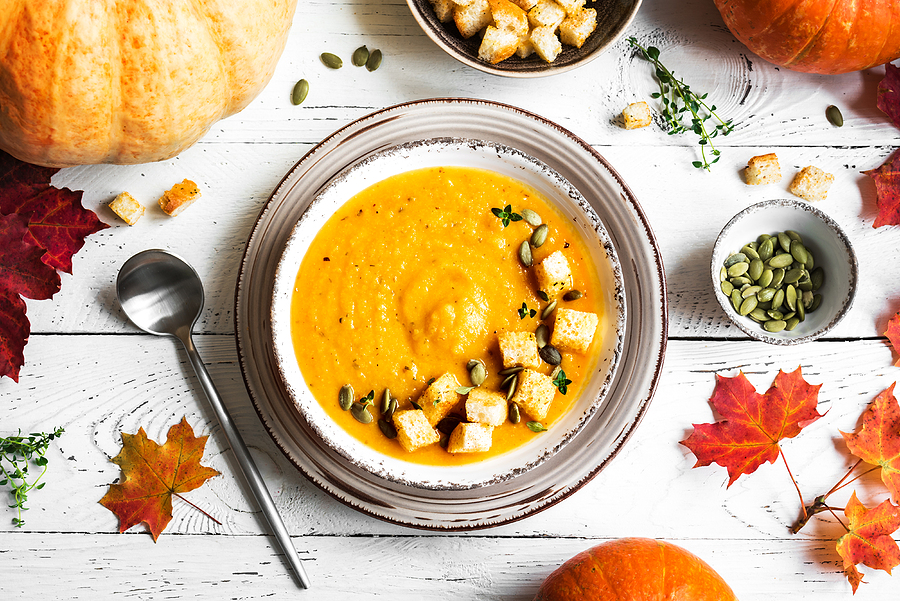 You can find more great recipes for all the family here.

What are you feeling grateful for this fall? 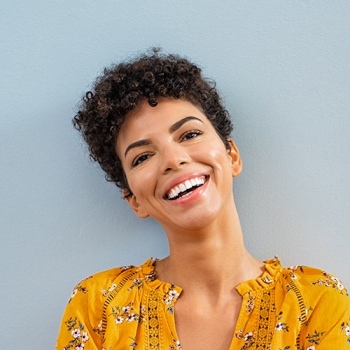