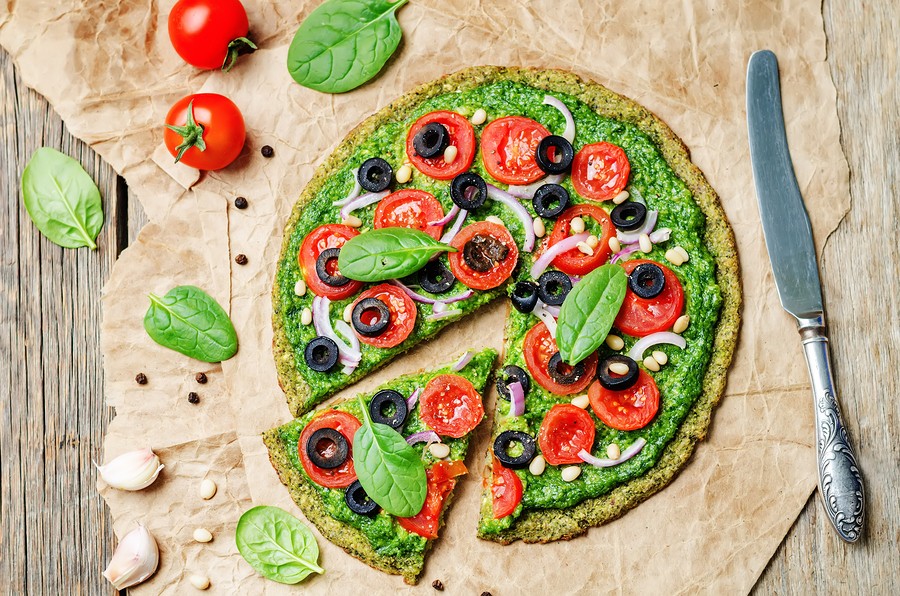 
Next Post
Matcha Chocolate Shake
Previous Post
Diabetes and Blood Sugar –7 tips you need to know NOW (especially if you do NOT have diabetes….)!
Back to top